Then Indie Blast is a great opportunity to demonstrate your game on your personal booth! 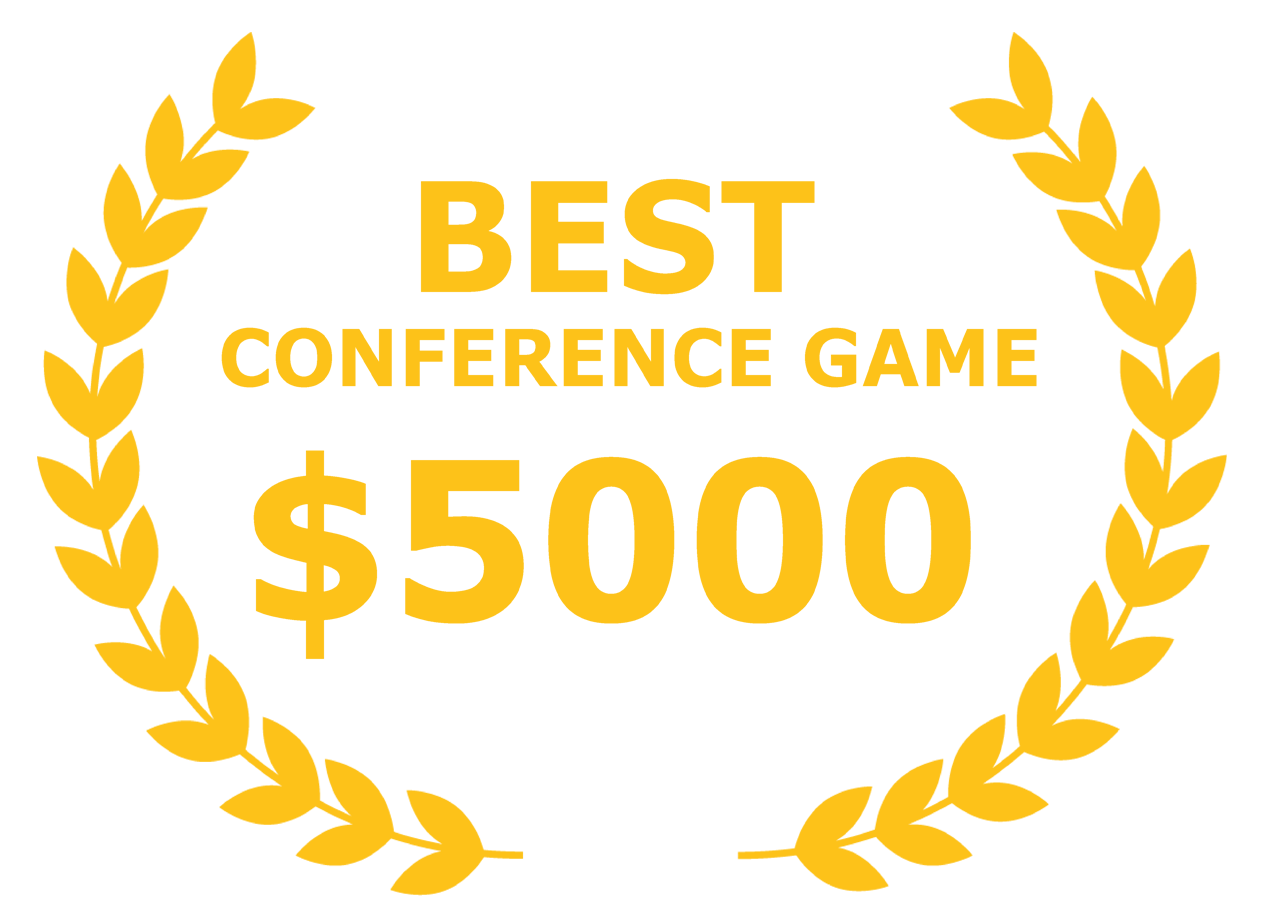 – a guarantee of 20% of the investments requested by the studio from Xsolla Funding Club (no more than 250K, if there is a second investor)

– 1 month subscription to the 80 Level Talent platform with the ability to publish vacancies on the 80LV website and access to the database of art specialists. 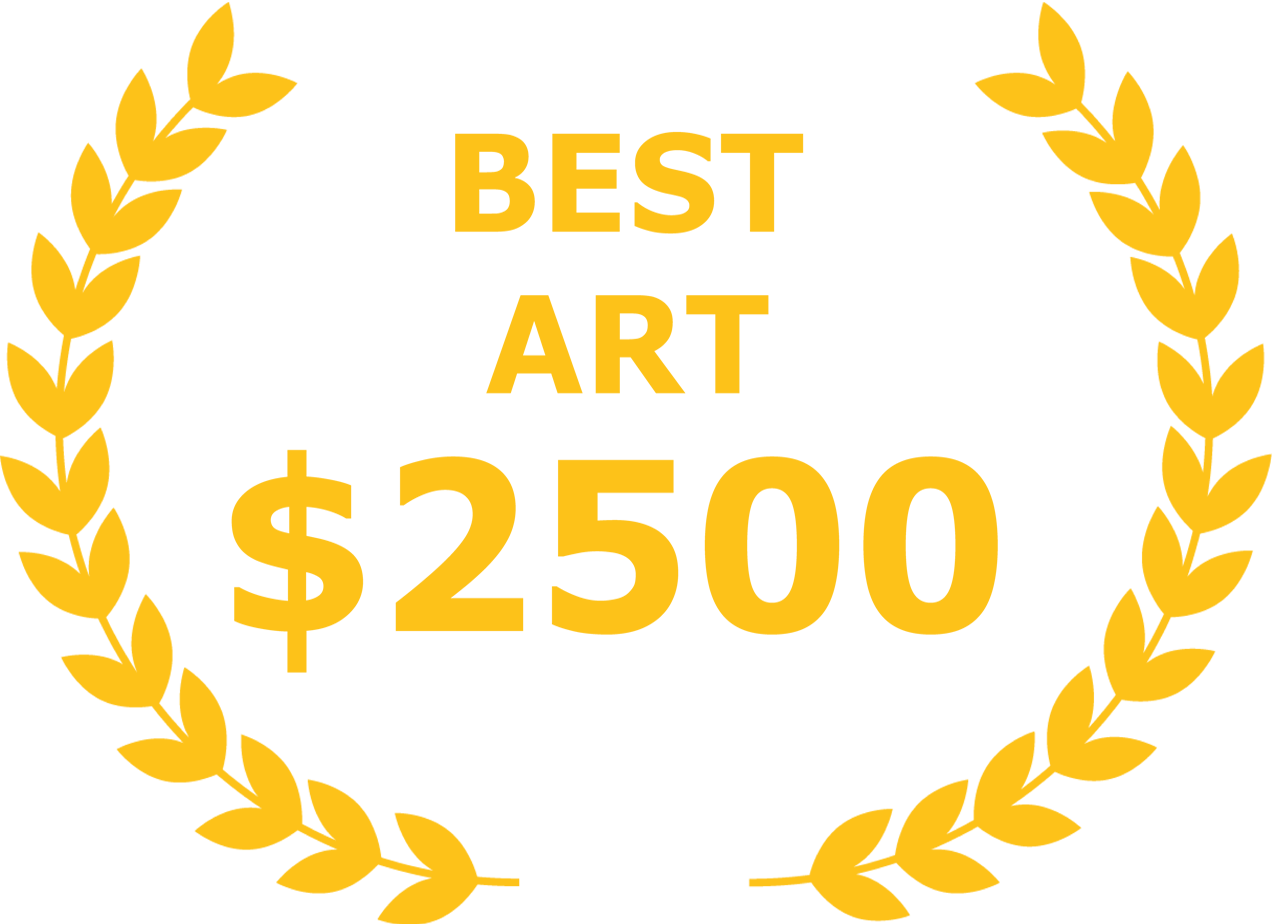 – an invitation to the Xsolla Diamond Club — a closed professional networking club that provides industry participants (developers and publishers) not only with the opportunity to communicate with each other, but also with unique privileges. 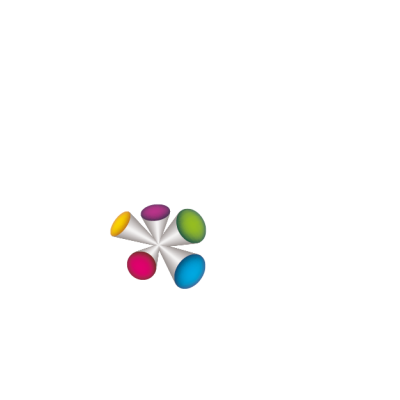 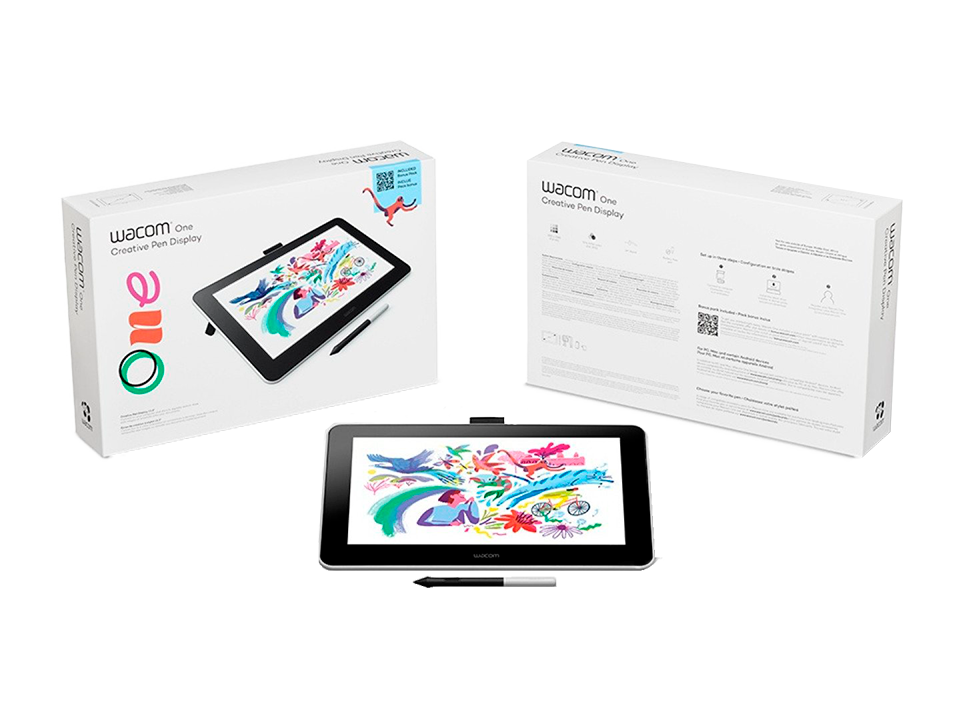 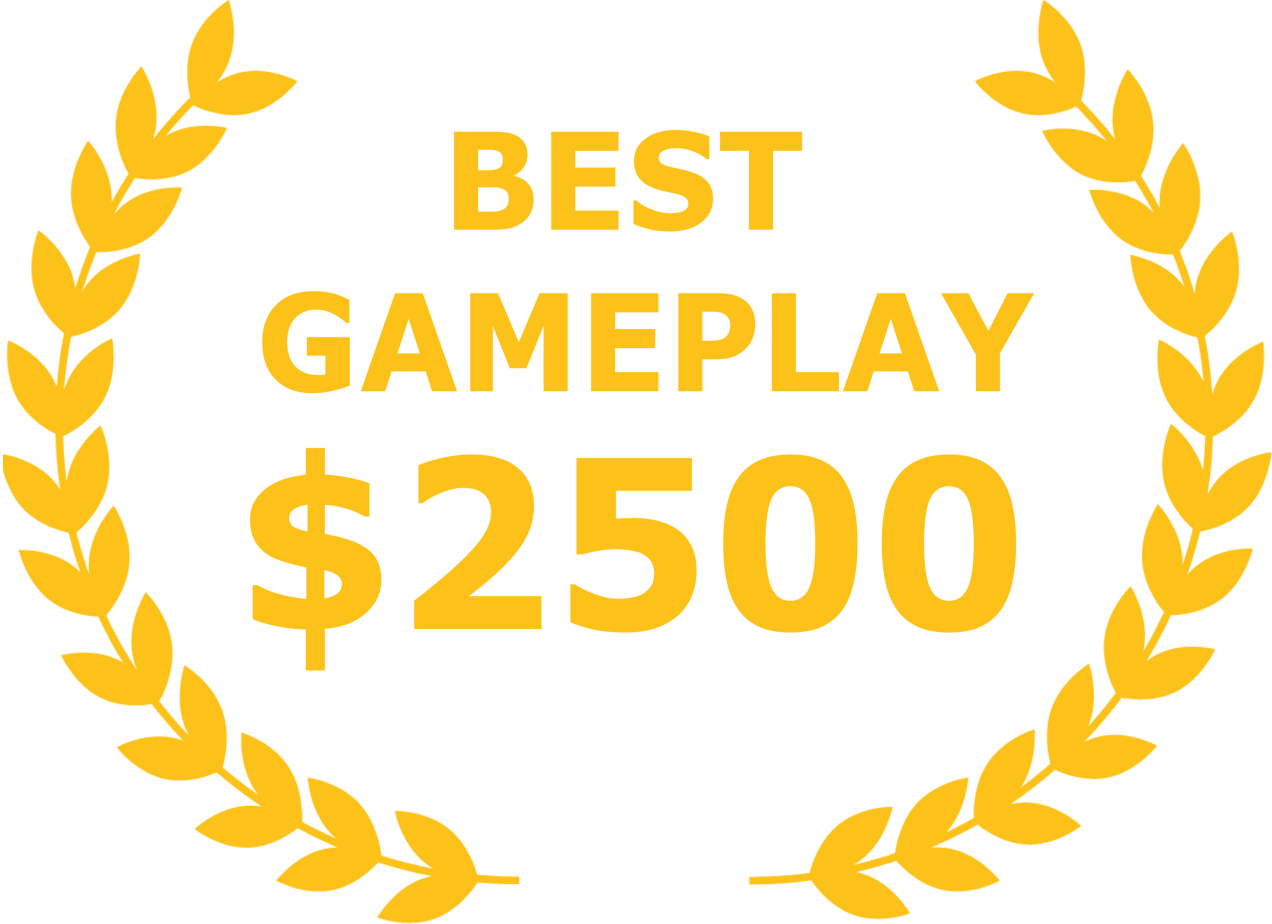 – an invitation to the Xsolla Diamond Club — a closed professional networking club that provides industry participants (developers and publishers) not only with the opportunity to communicate with each other, but also with unique privileges.

All finalists (30 finalists will be selected) will receive:

– free use of the login and launcher for the duration of Friends & Family and Alpha tests (100 MAU limit, 25GB build size and 25TB max total traffic)

– free design mockups for Xsolla Launcher, Xsolla Login, landing page and forum for the participant’s game, as well as programs for video bloggers

– free setup and launch of Xsolla In-Game Store for playing with connected cross-platform inventory and storage at Xsolla facilities (limited to 10K MAU). Assistance in organizing a “selling” store with the selection of the correct regional prices.

– help with preparing the game to attract investors

– invitation to the Xsolla Funding Club service to find co-investors

All participants* will receive:

– an invitation to the Xsolla Diamond Club — a closed professional networking club that provides industry participants (developers and publishers) not only the opportunity to communicate with each other, but also the unique privileges.

Indie Blast is an exhibition for indie projects where different teams can get their booths and opportunity to:

and just expand the circle of useful contacts! 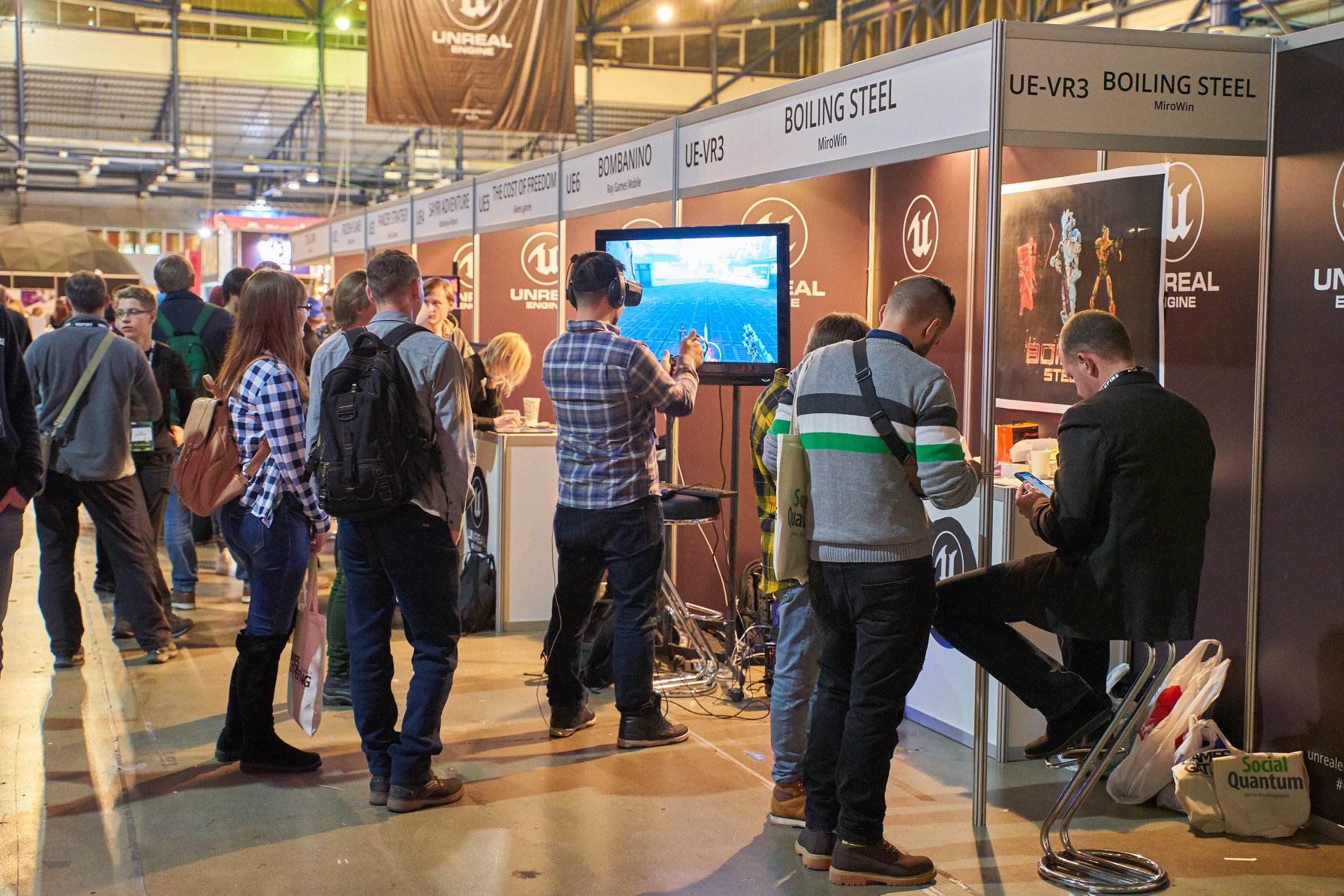 An approved application and ticket availability guarantee the team an online stand to participate in Indie Blast for all conference days.

Priority in choosing the stand and the day of exposure is given to the teams that sent the application earlier.

Playable demos of games to evaluate the jury must be sent out no later than 20.06.2021 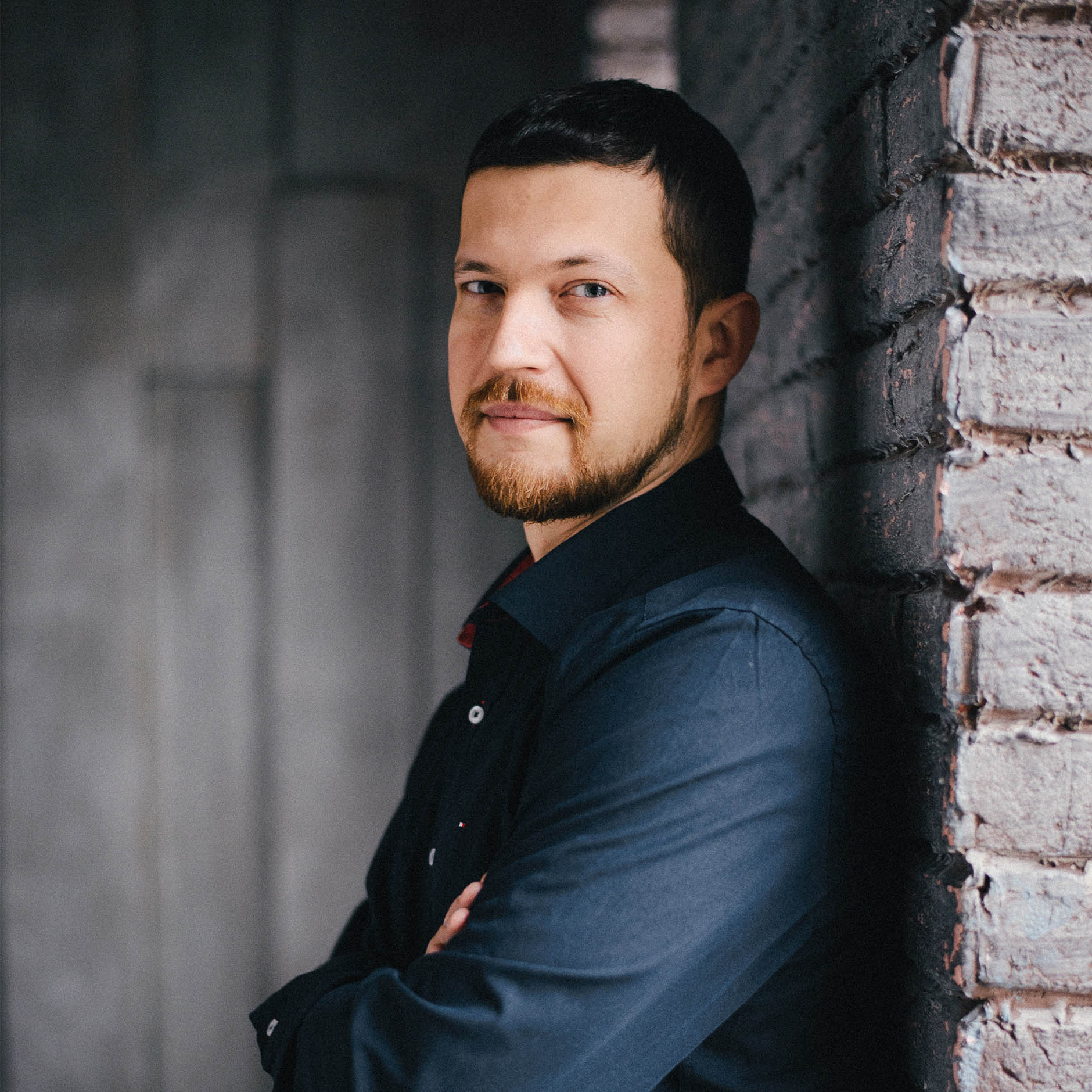 Alexander started working in the game design field when almost no one in our country knew that such a profession existed. He has devoted 14 years of his life to it. He has repeatedly combined the game designer profession with a project manager position. Alexander gave the first 7 years of his career to the famous Xenus series (Xenus1, Xenus 2), and after that he worked on projects Haunted Halls (1,2,3), Golden Rush, Castle: Dangerous Game and a number of others. In 2015, Alexander organized and hosted Games Gathering — the biggest B2B conference for video game developers in Ukraine. 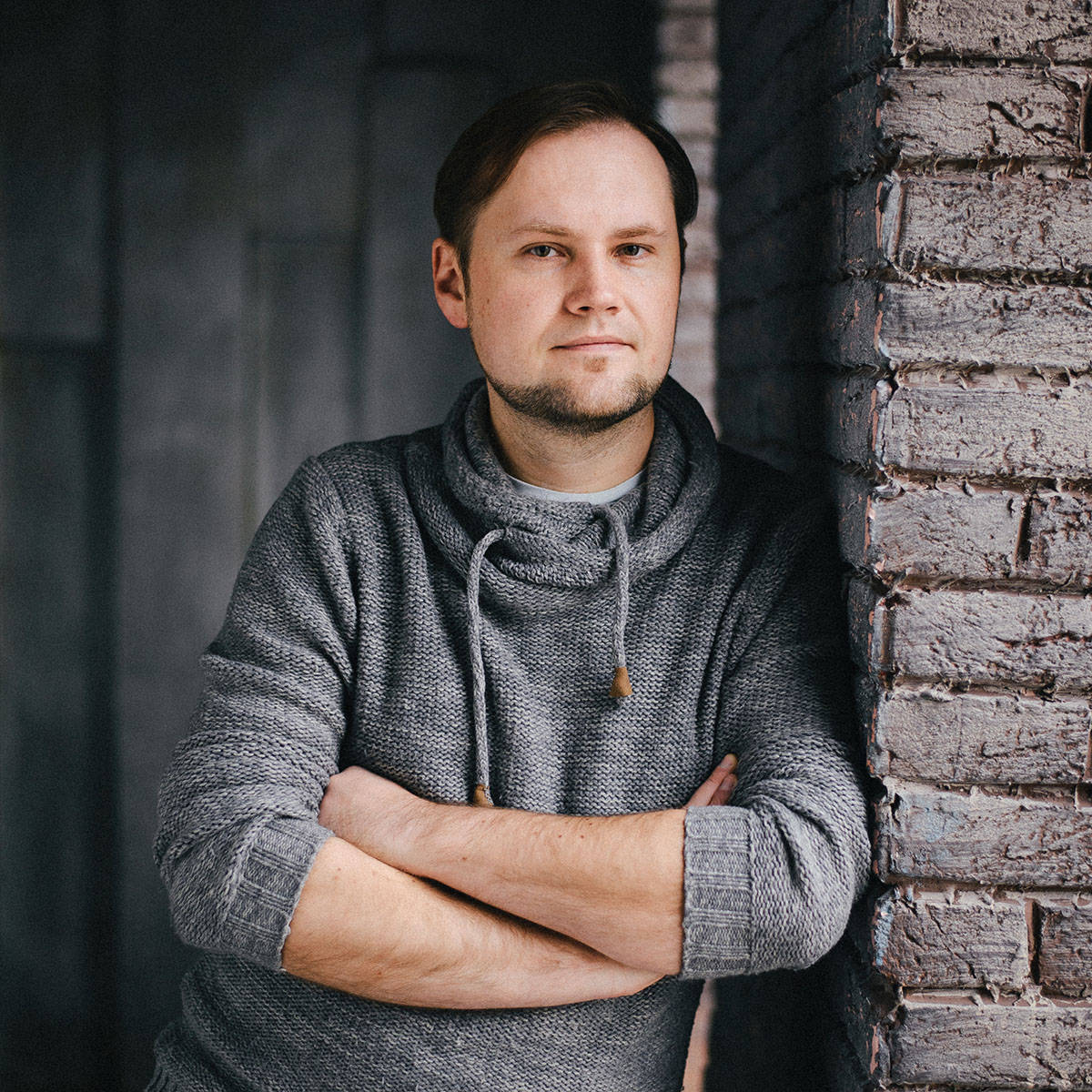 Game designer with 12 years of experience working for companies such as Mind Link, Symphony Games, Nival Red. At the moment, Sergey works at Red Beat. 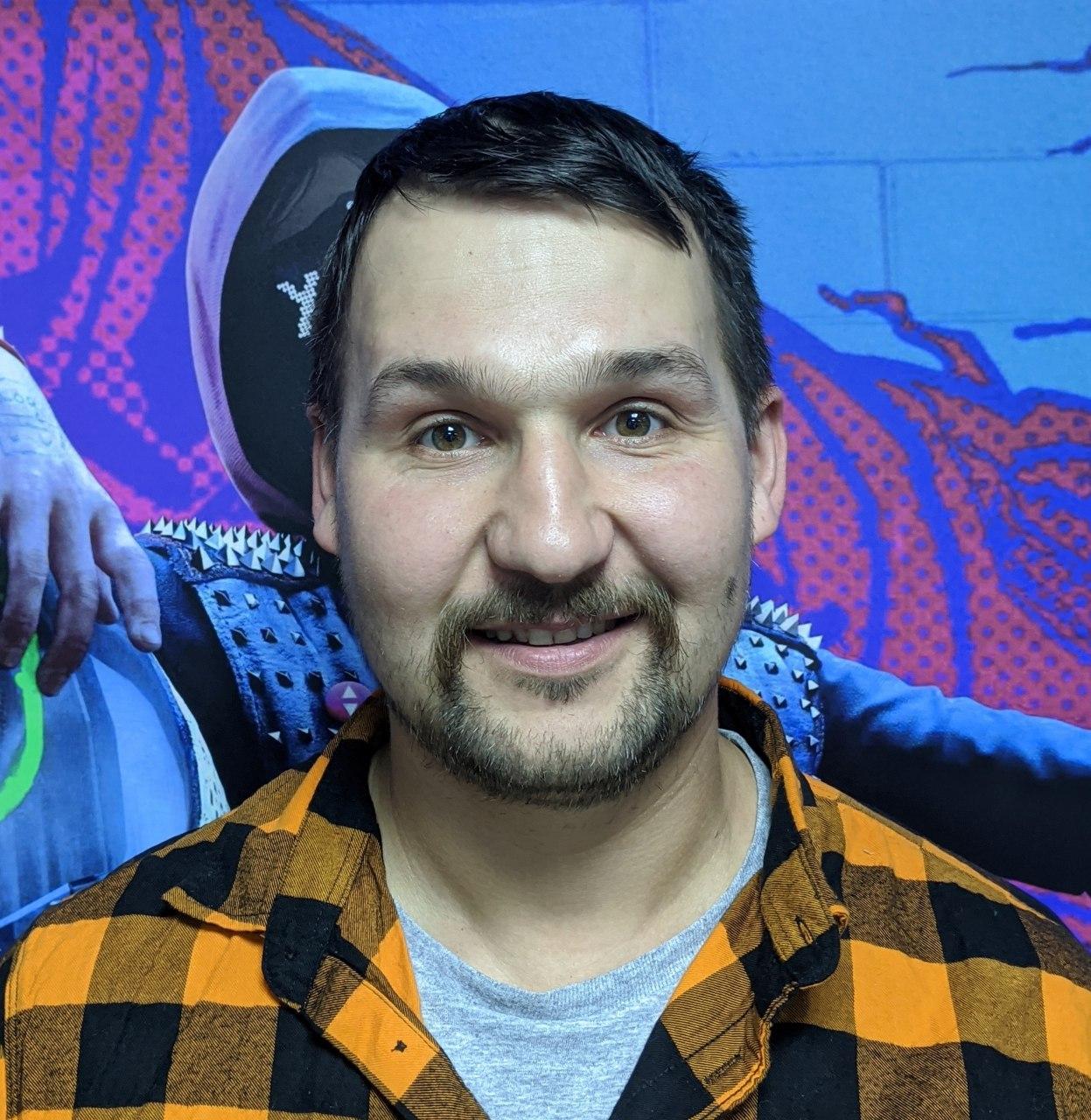 Game Designer Tom Clancy's: Elite Squad by Ubisoft. He has 16 years of experience and a portfolio of 25 projects in the positions of game designer and project manager. He worked at Deep Shadows, ERS-Game studios, Wyse Games. Creator of the Grim Façade series. He also worked directly with projects such as Spirits of Mystery, PuppetShow, Maestro, Castle: Dangerous Game, Plan it Green, Once Upon A Night, Juicy Friends, Qooco Baby English, Talking Pets, Qooco Talk and others. 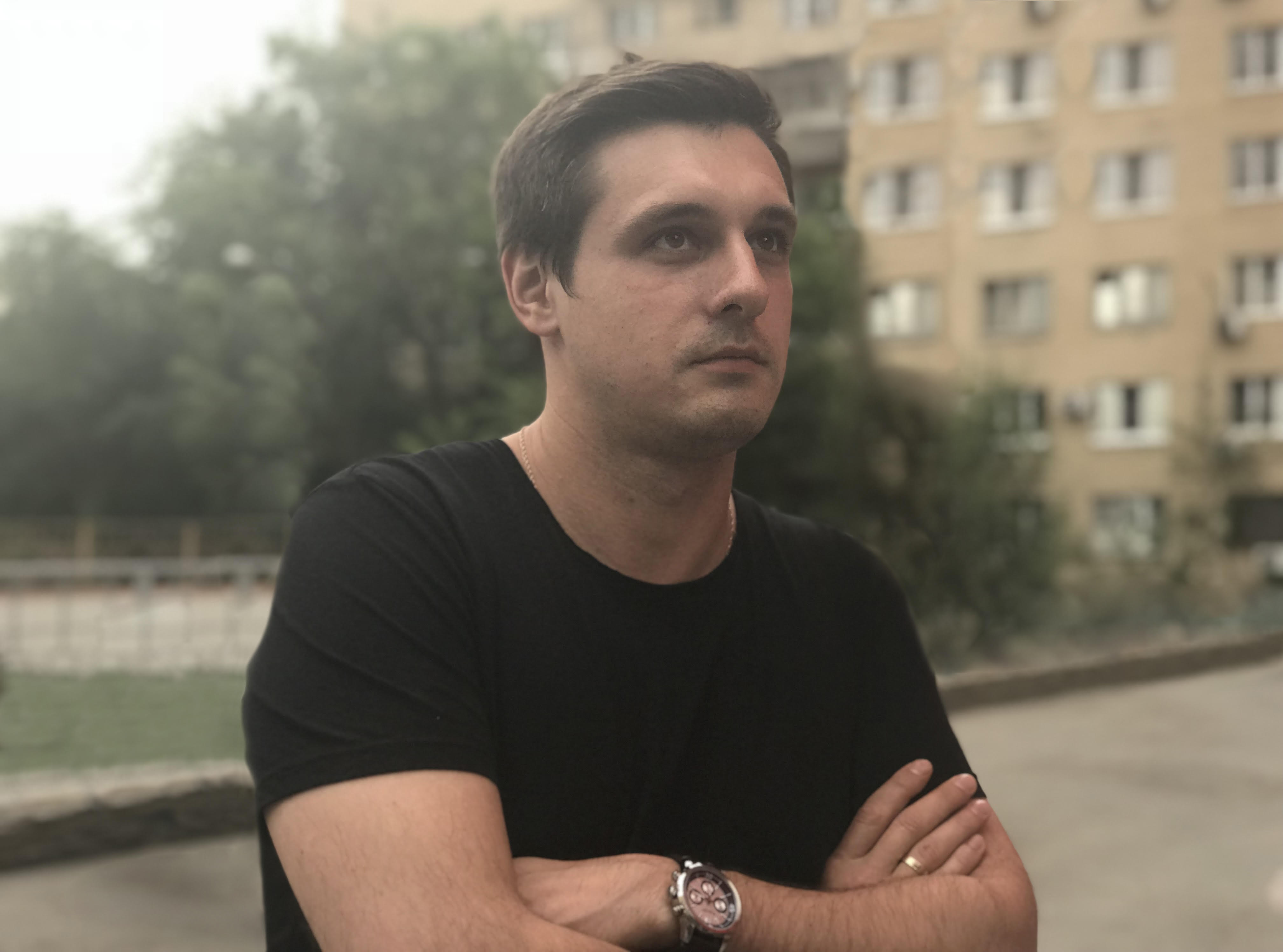 Lead game designer at Kefir, producer of the Frostborn project. He had a hand in the creation of all the studio's games from Jammer to LastDay on Earth. He is directly involved in the selection of teams for external projects. Master of Updates for Exorbitant Gross Growth, Commander of the Order of Merit for Game Design, 2nd Class. 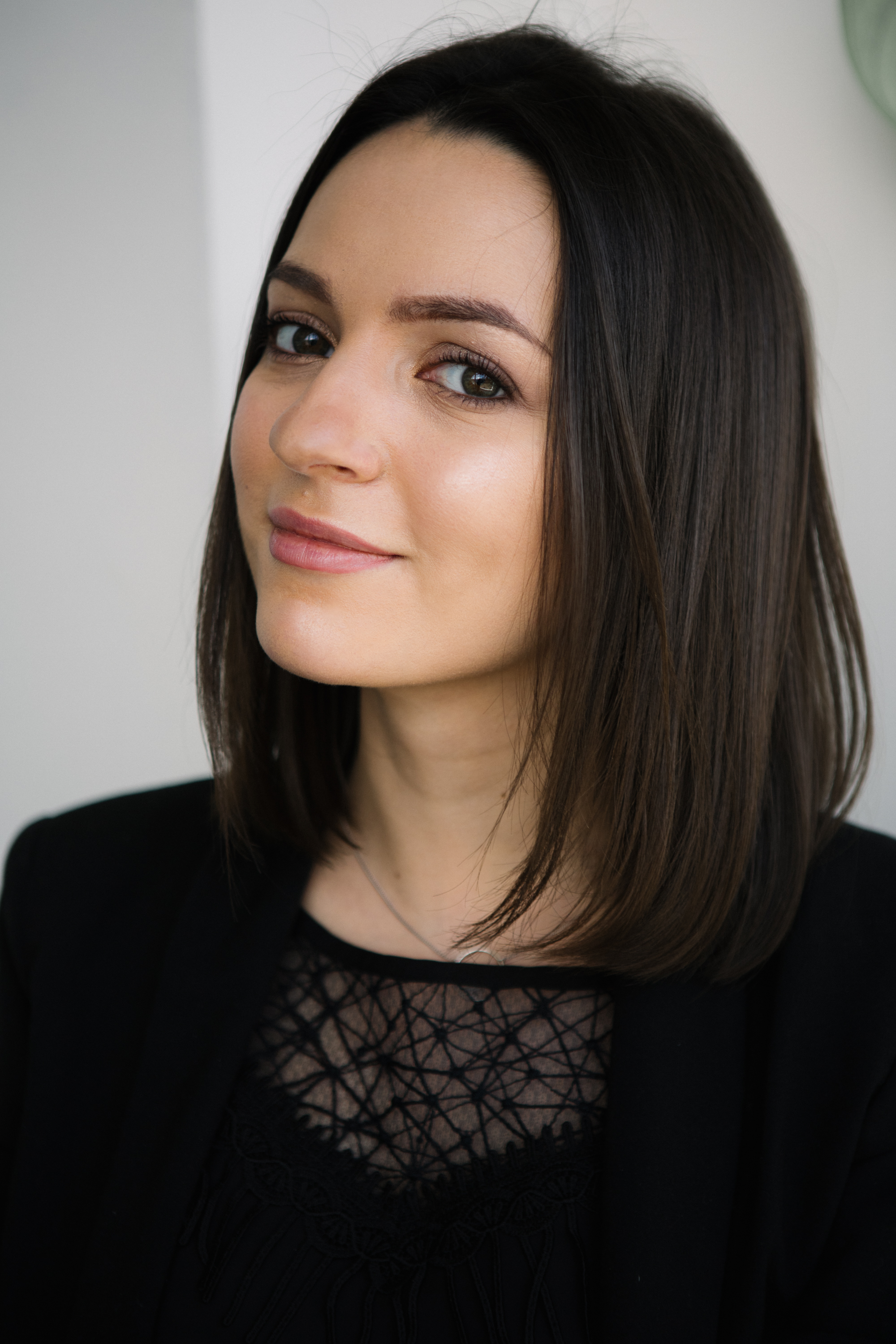 Elena Lobova is the founder of ACHIEVERS HUB, a platform that unites indie developers with investors, publishers, services and mentors from all around the world. Elena has a track record for growing a game development outsourcing company iLogos from 30 to 300+ employees, founding and organizing a game developers conference Get IT in Ukraine, consulting and helping various studios on business development. Elena enjoys traveling, networking, sharing and connecting people with great ideas. She is also a creator of Ukrainian Game Development Industry Guide and a co-organizer of online pitching event Global Games Pitch, hyper casual game jam Going Hyper, and games industry networking dinners around the world. 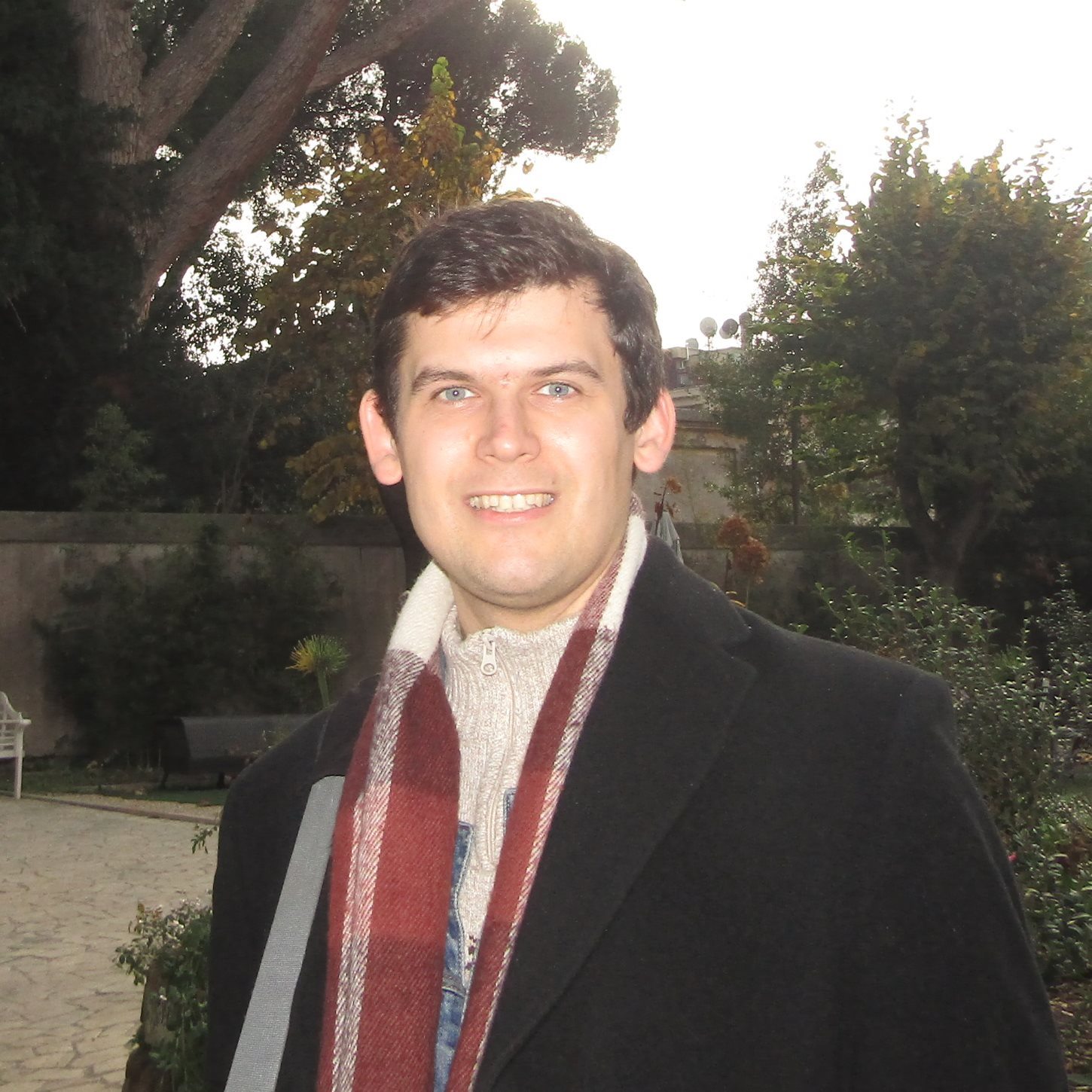 Business Developer at Tap Nation hyper-casual publisher and Regional Coordinator of the Global Game Jam in Eastern Europe. Since 2016 he has been organizing jams and hackathons. Having worked at FGL, Enhance and Lion Studios, he has provided game improvement tips to thousands of indie developers. Your own dream project is a global strategy. 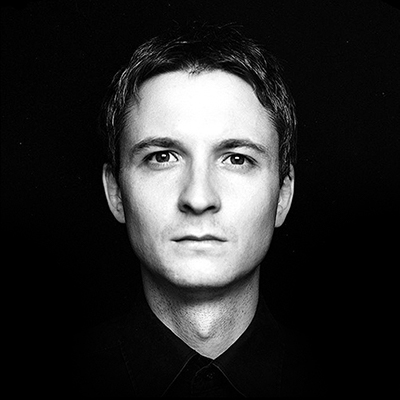 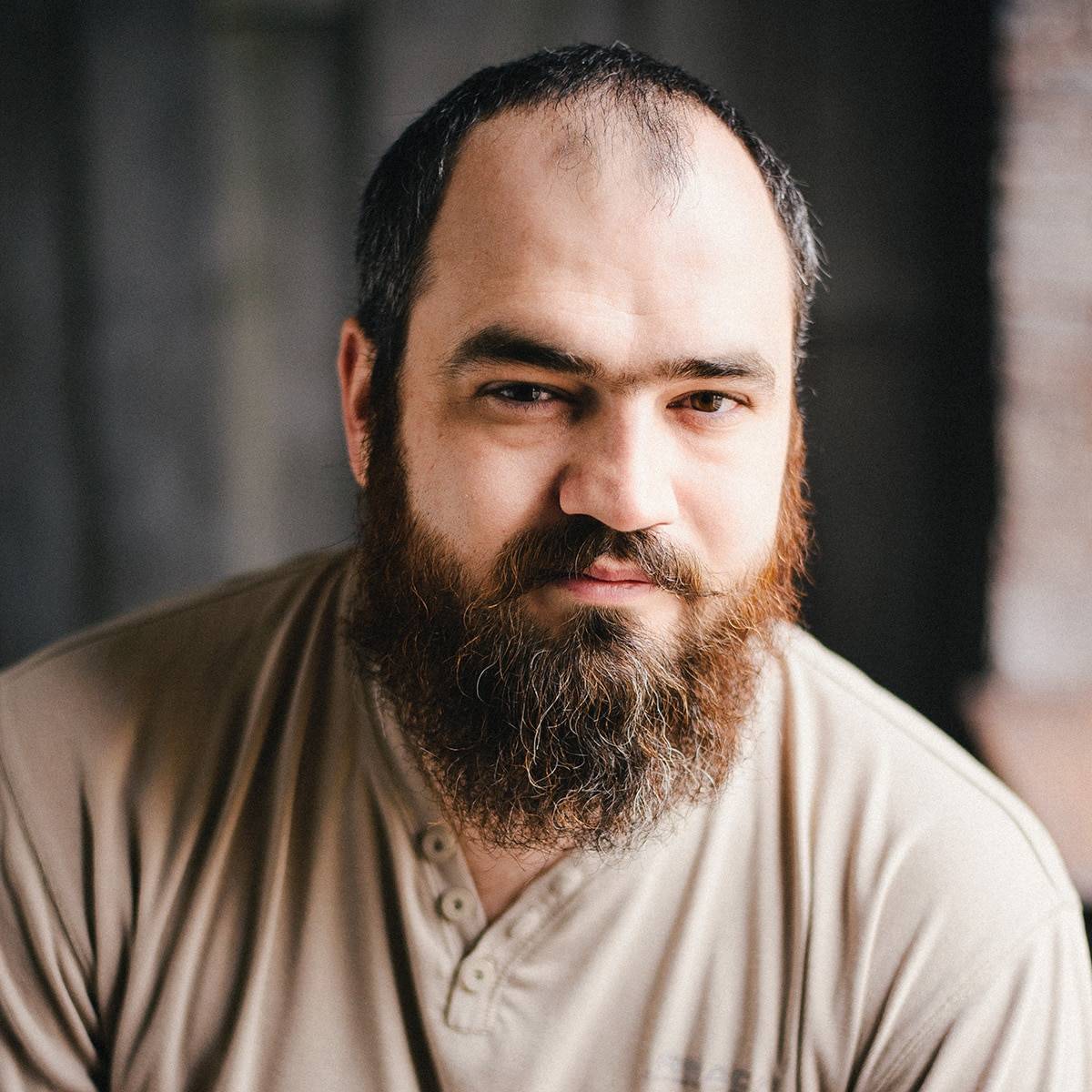 Andrey studied law at the University of the Ministry of Internal Affairs, but due to his creative attitude to the world, he decided to choose a completely different profession. However, the craving for rough and naturalistic side of the world remained and runs like a red thread through all Andrey's works. Andrey can draw and finish anything in general in 15 minutes with the game designer behind him. He worked as a concept artist in such game dev studios as Mind Link, ERS Games Studios, Shaman Games, now works at Frogwears. 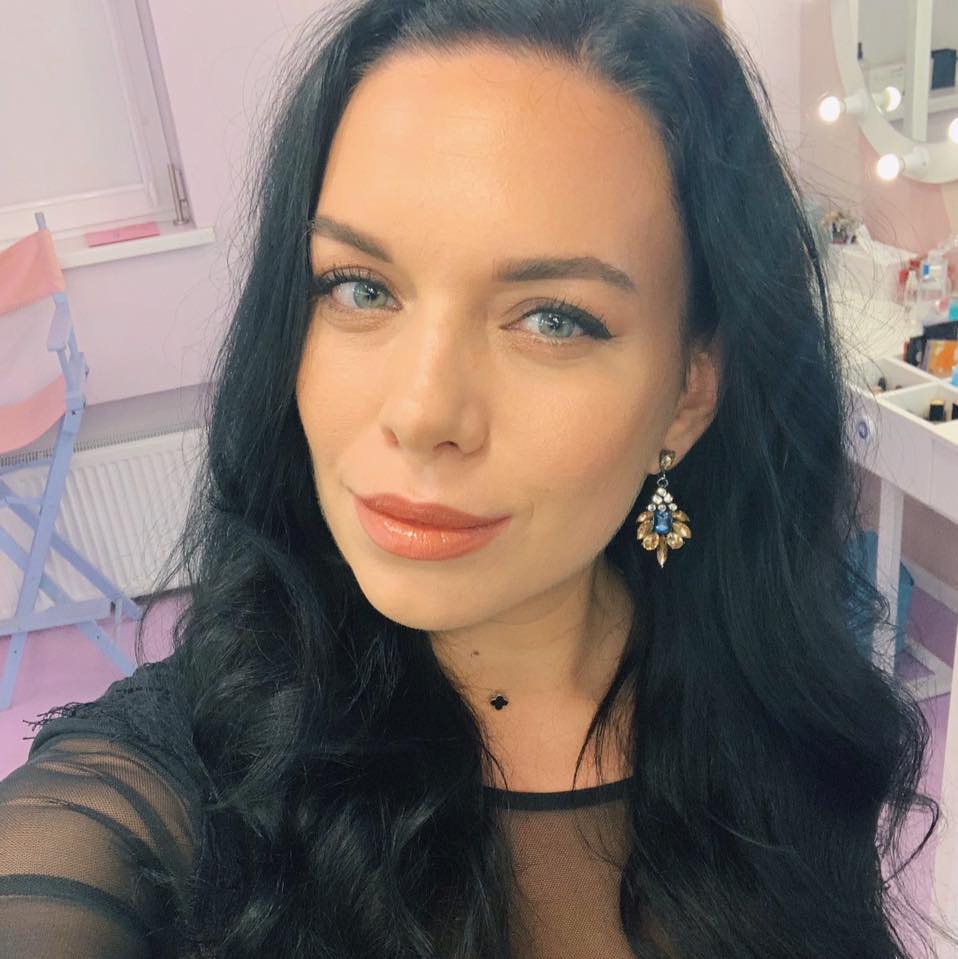 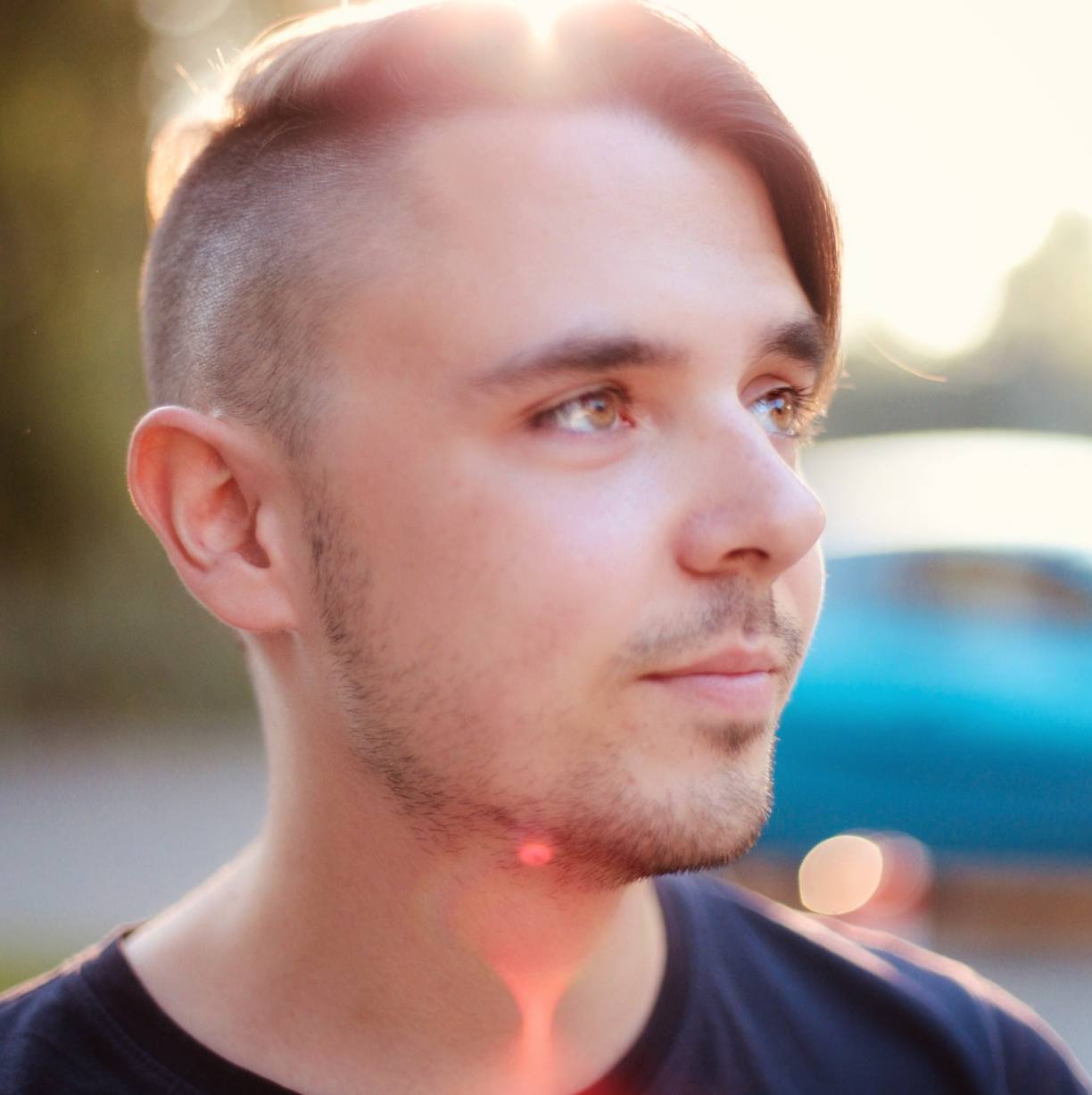 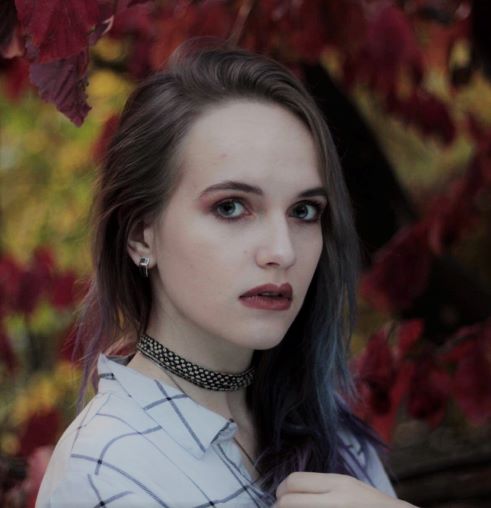 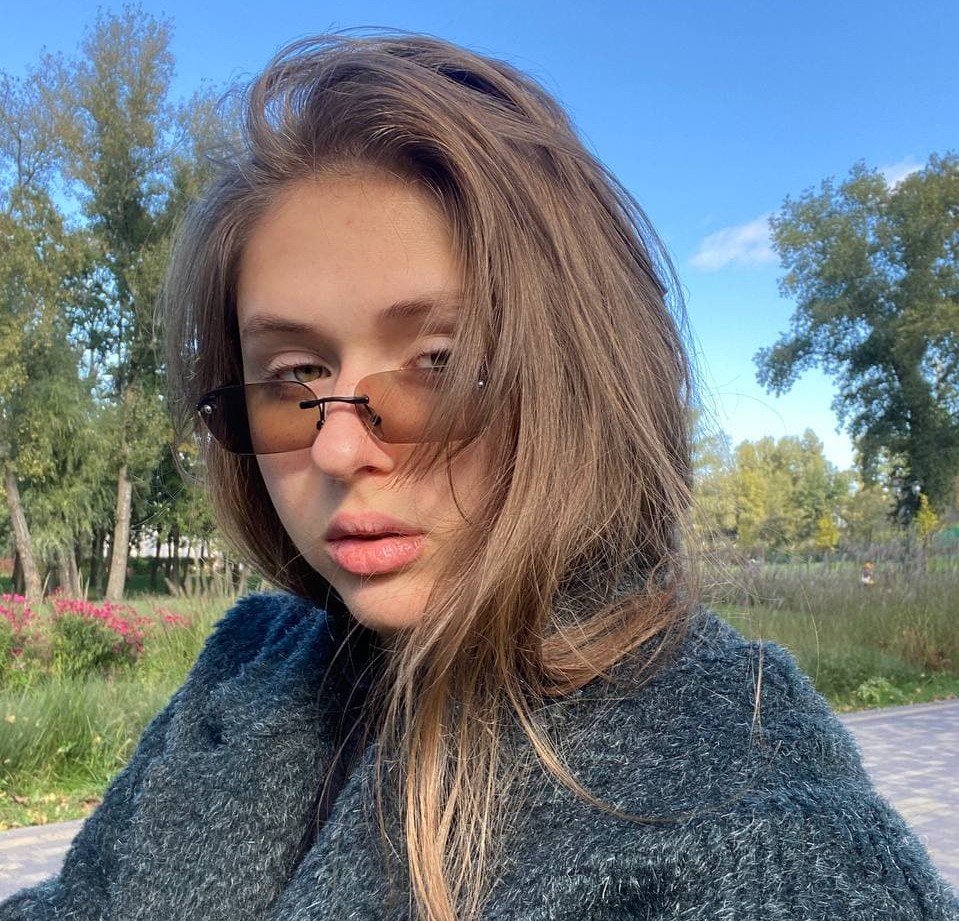 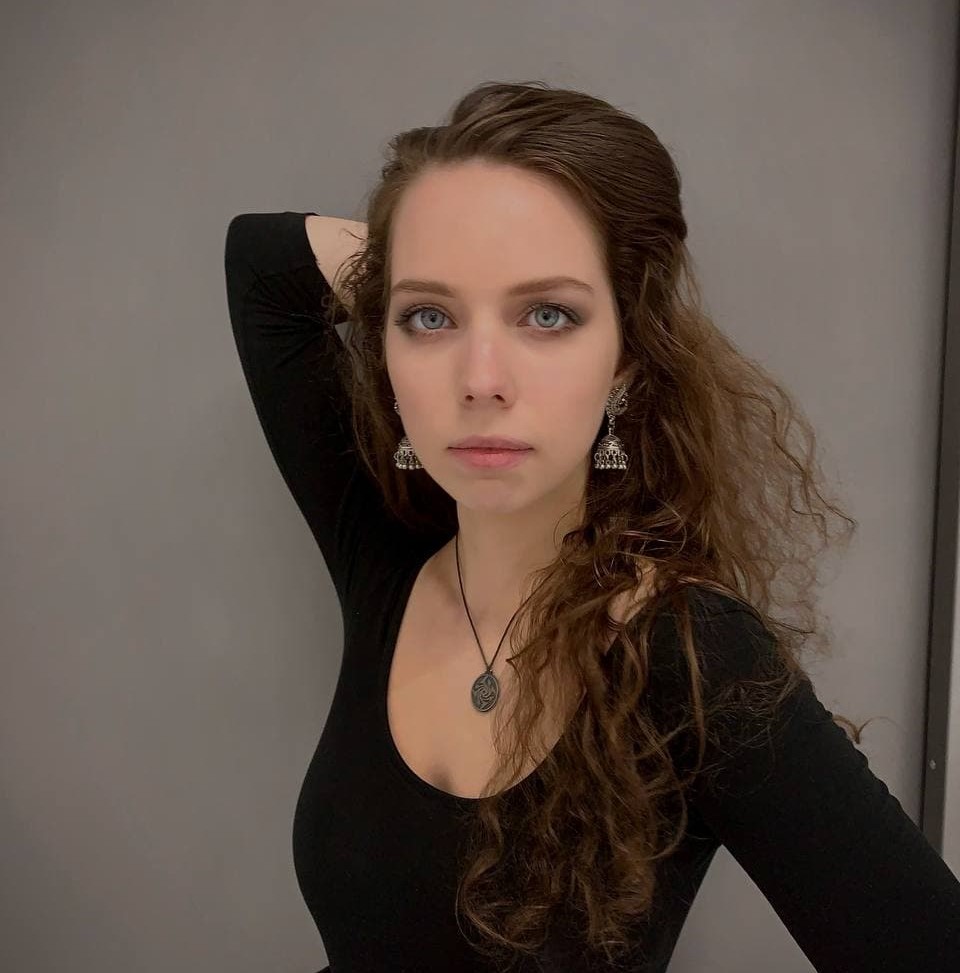 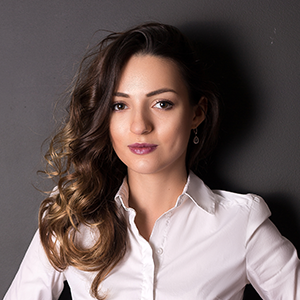 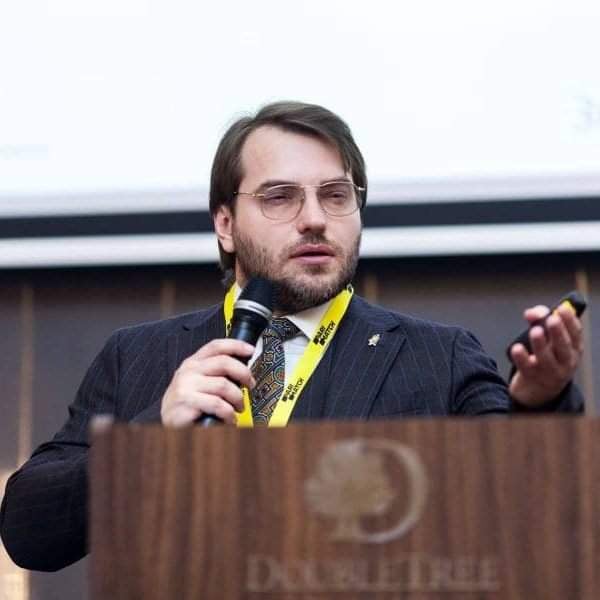